This campaign promotes not a political party but voting itself. After the Dutch childcare benefits scandal causing cabinet Rutte III to resign – only to be followed by the almost identical cabinet Rutte IV, combined with the realisation that this country casts their votes in kliko’s (garbage containers), it still felt too pessimistic not to celebrate democracy.

In a rally against the dying of the light, we popped up a festive campaign involving guirlandes, posters and fruitstickers for the local neigborhood polling station. 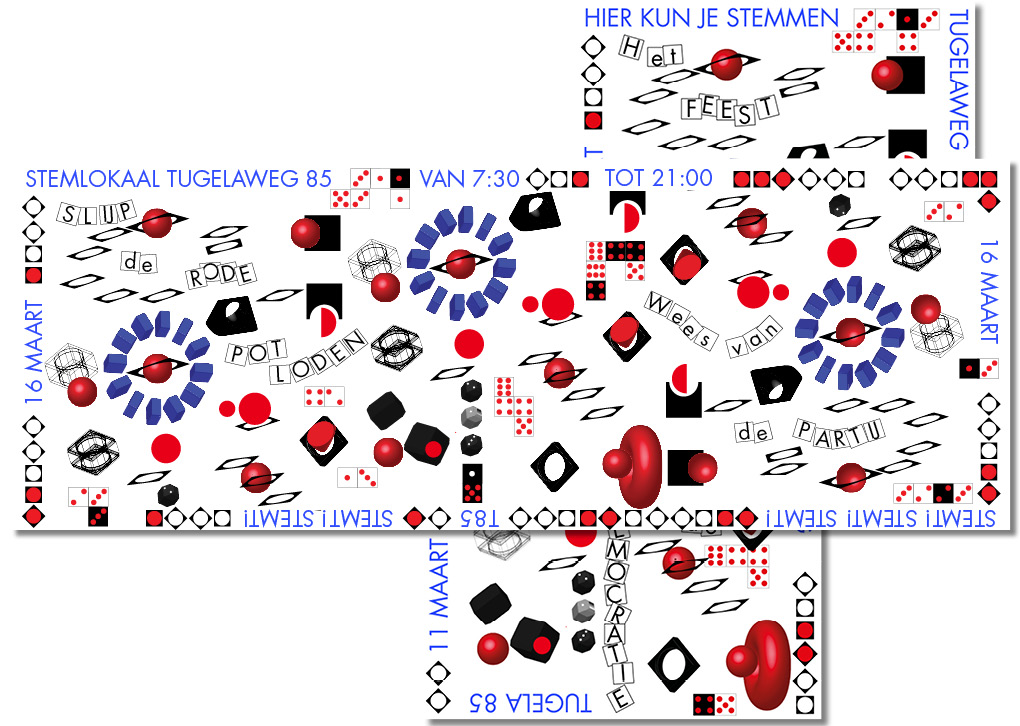 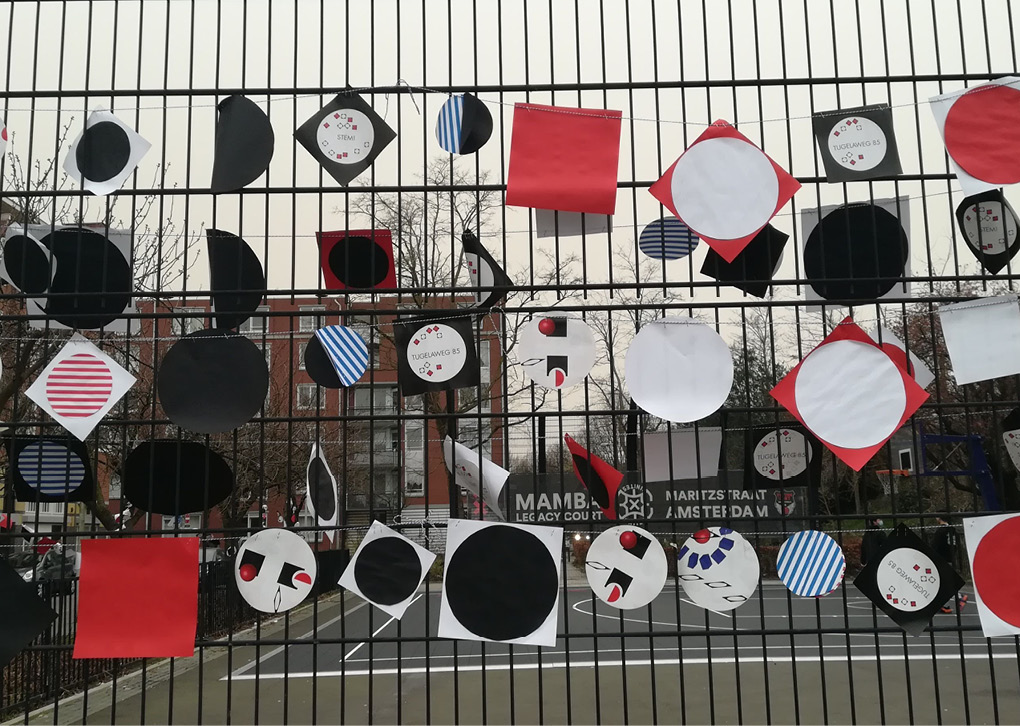 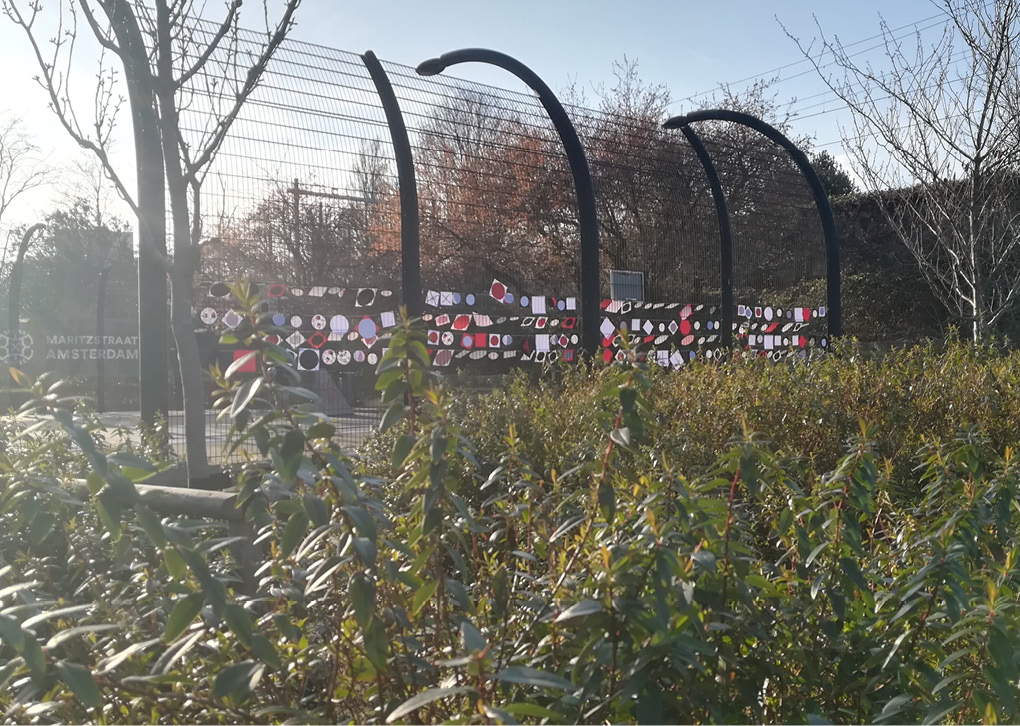 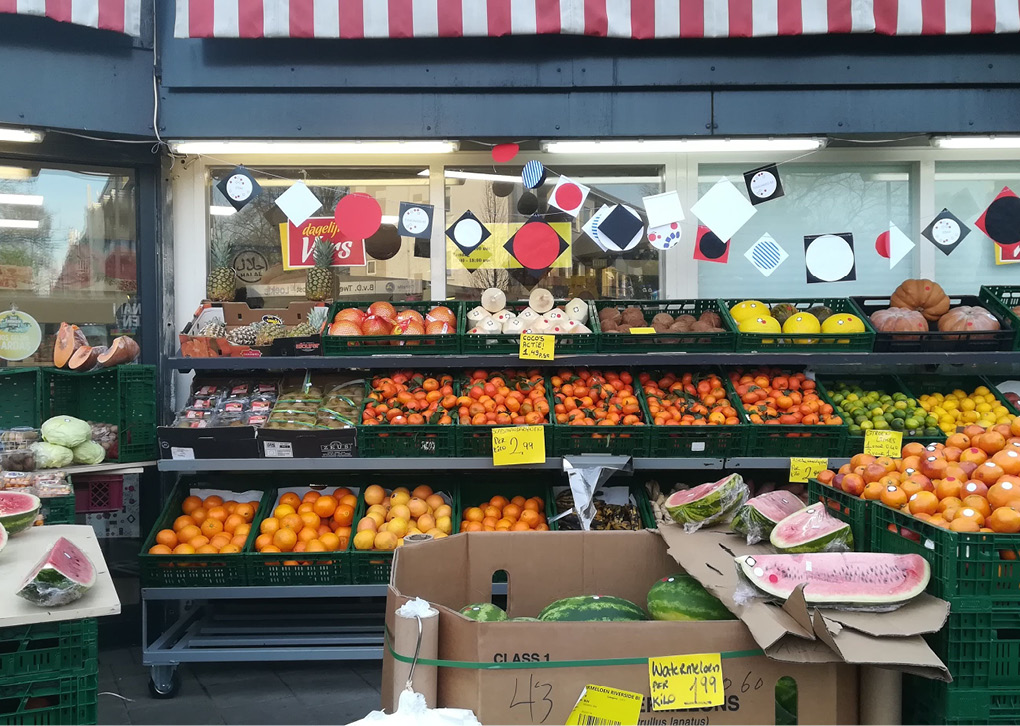 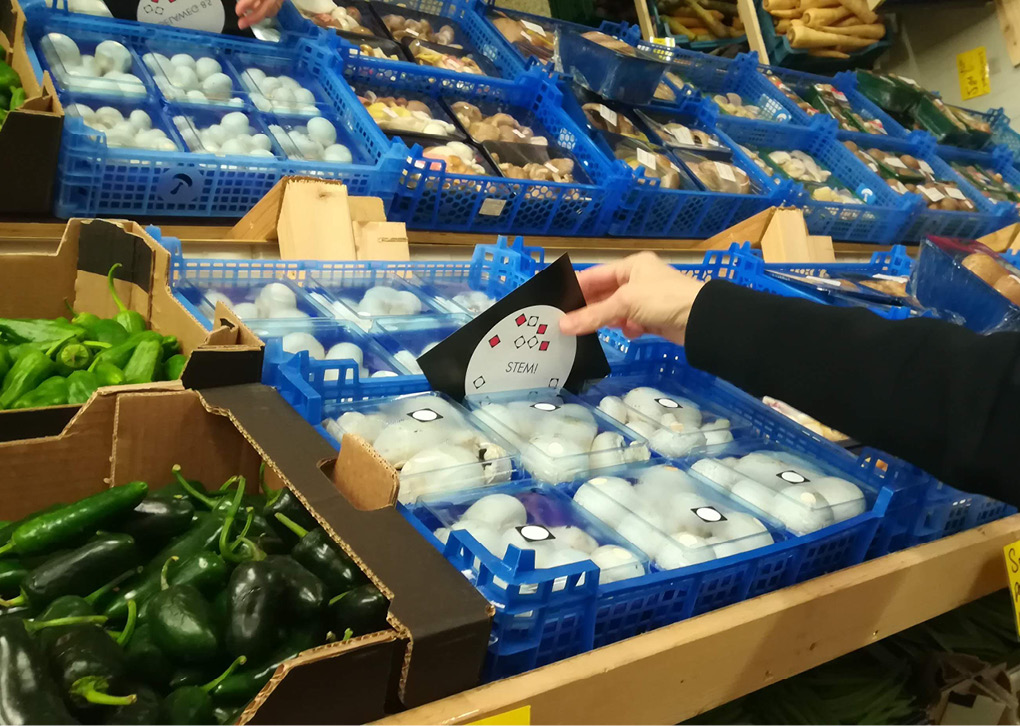 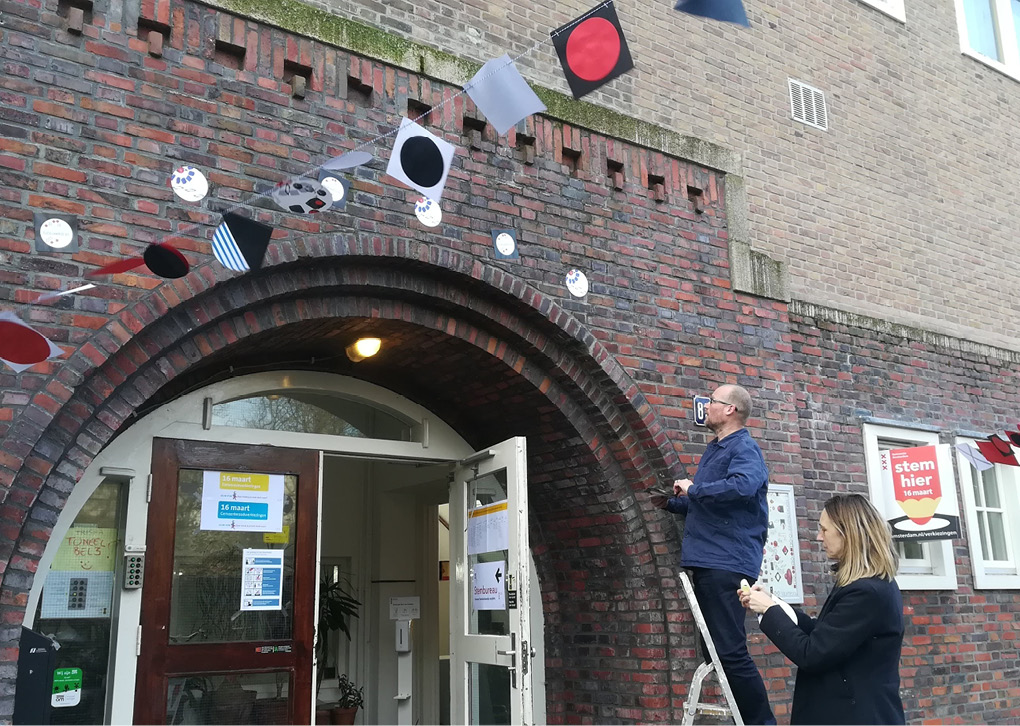 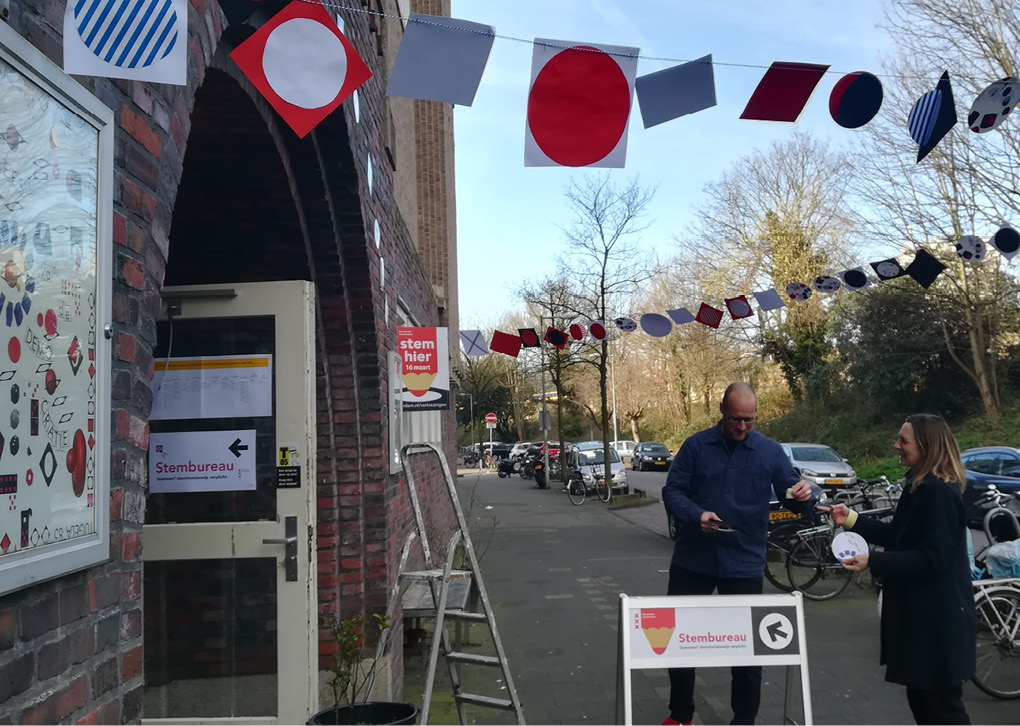