For the ceremony of the Dutch Doc Award – a prize for documentary photography – a jungle scene was realised, including two live parrots. The exceptional atmosphere relieved some of the tension in the air, and helped relax nominees’ nerves. The two birds also chatted irregularly throughout the event.

The original plan was to host a camel, however the stage was unable to support it’s weight, which lead towards a lightweight version with parrots instead. 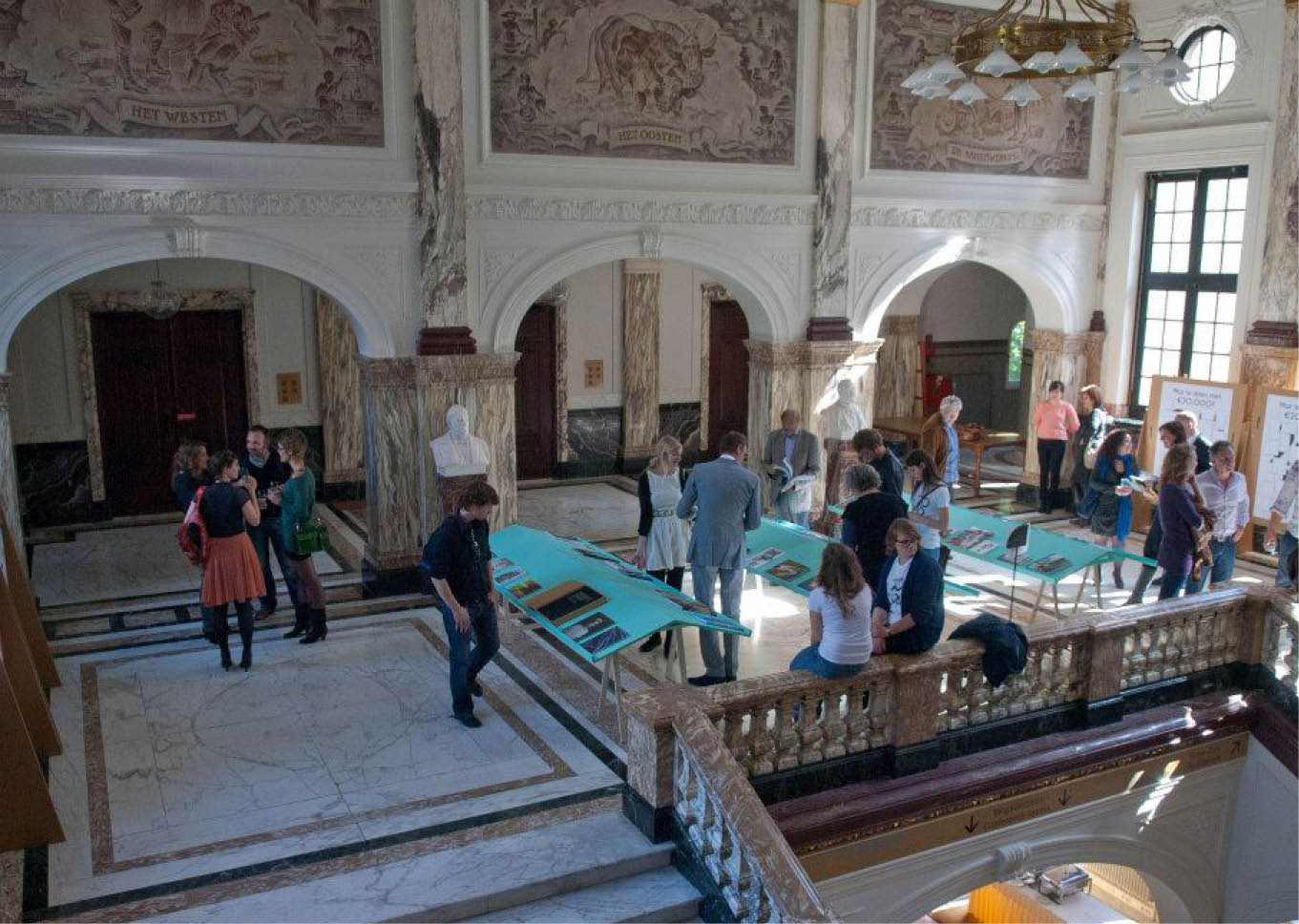 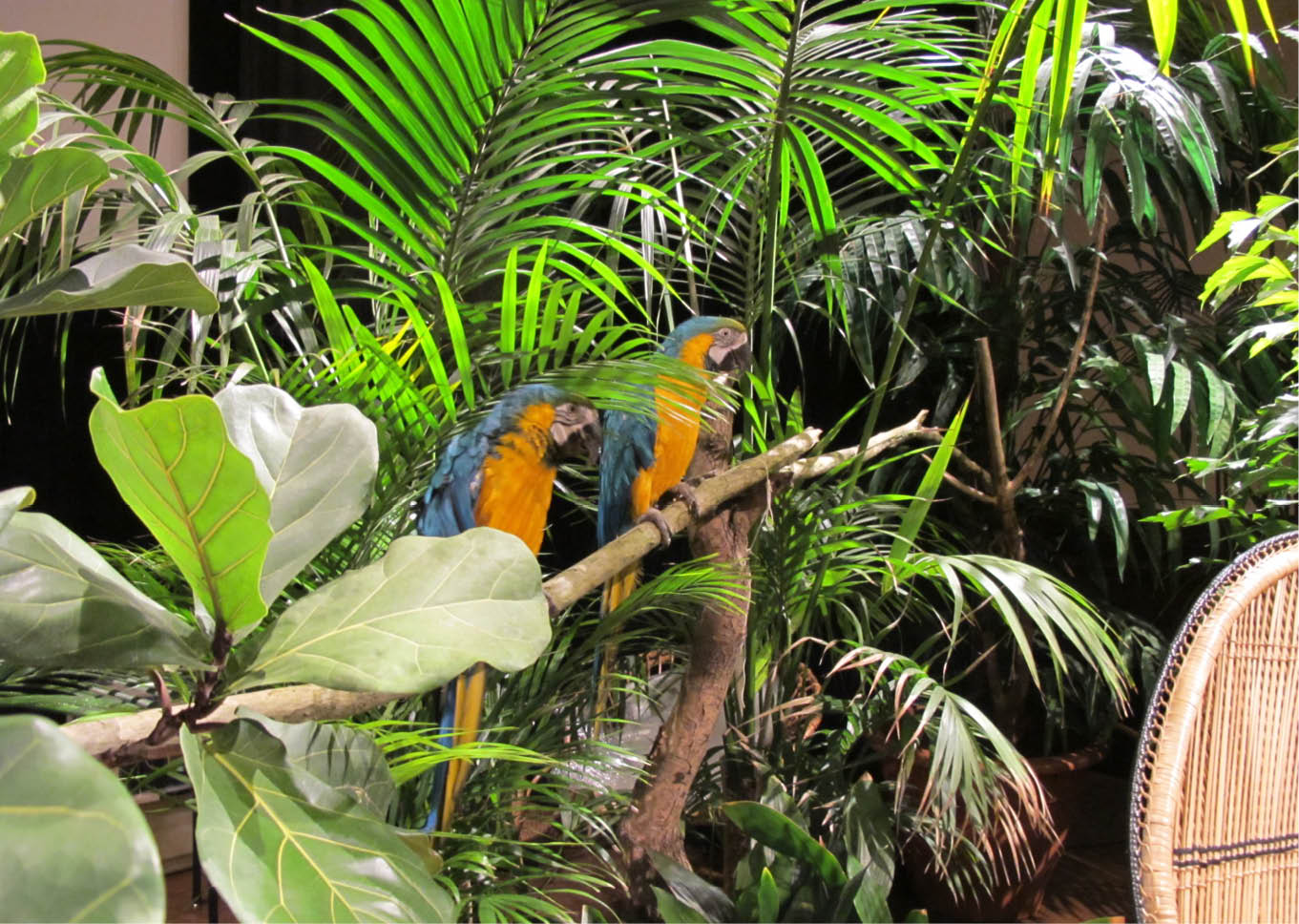 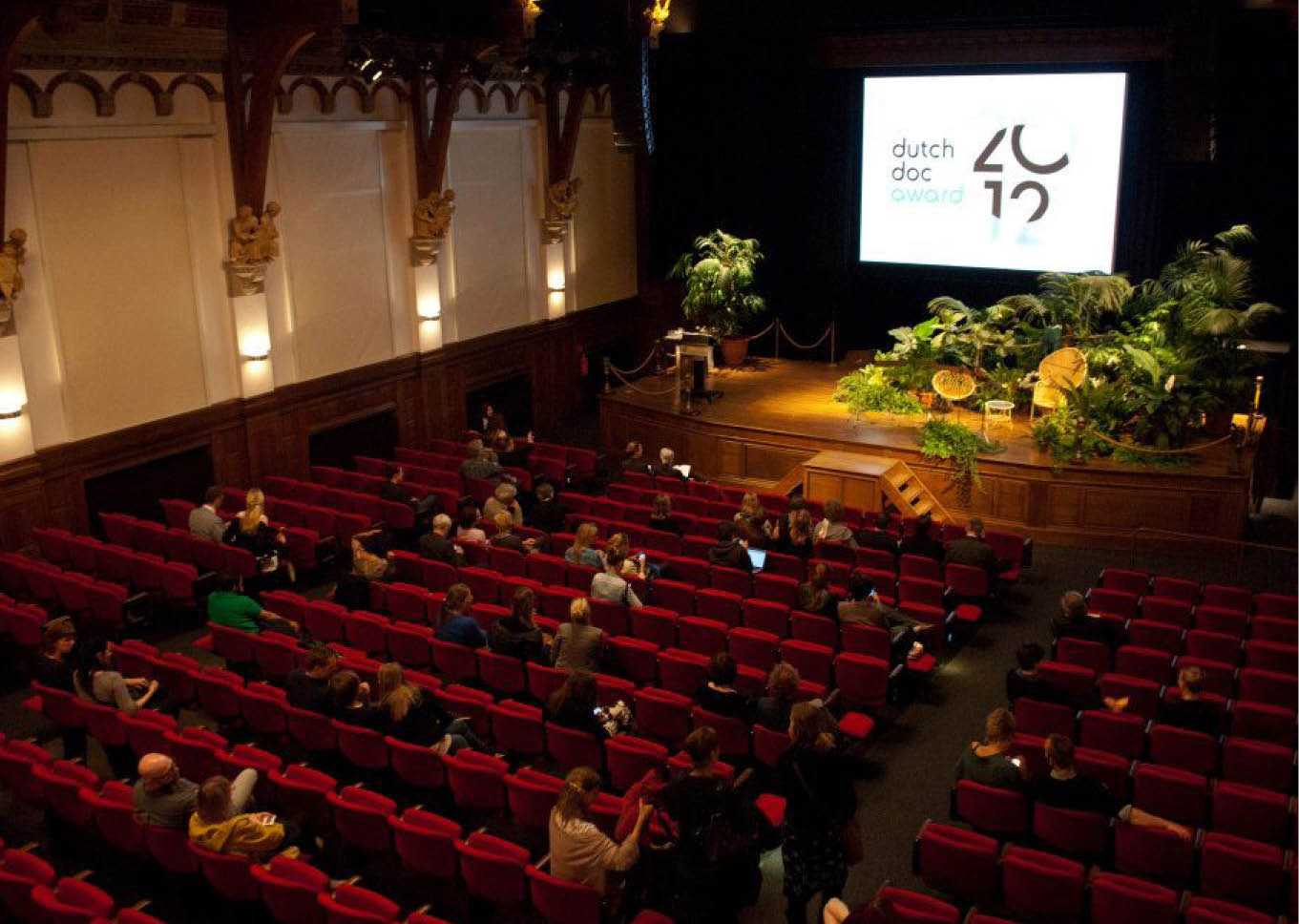 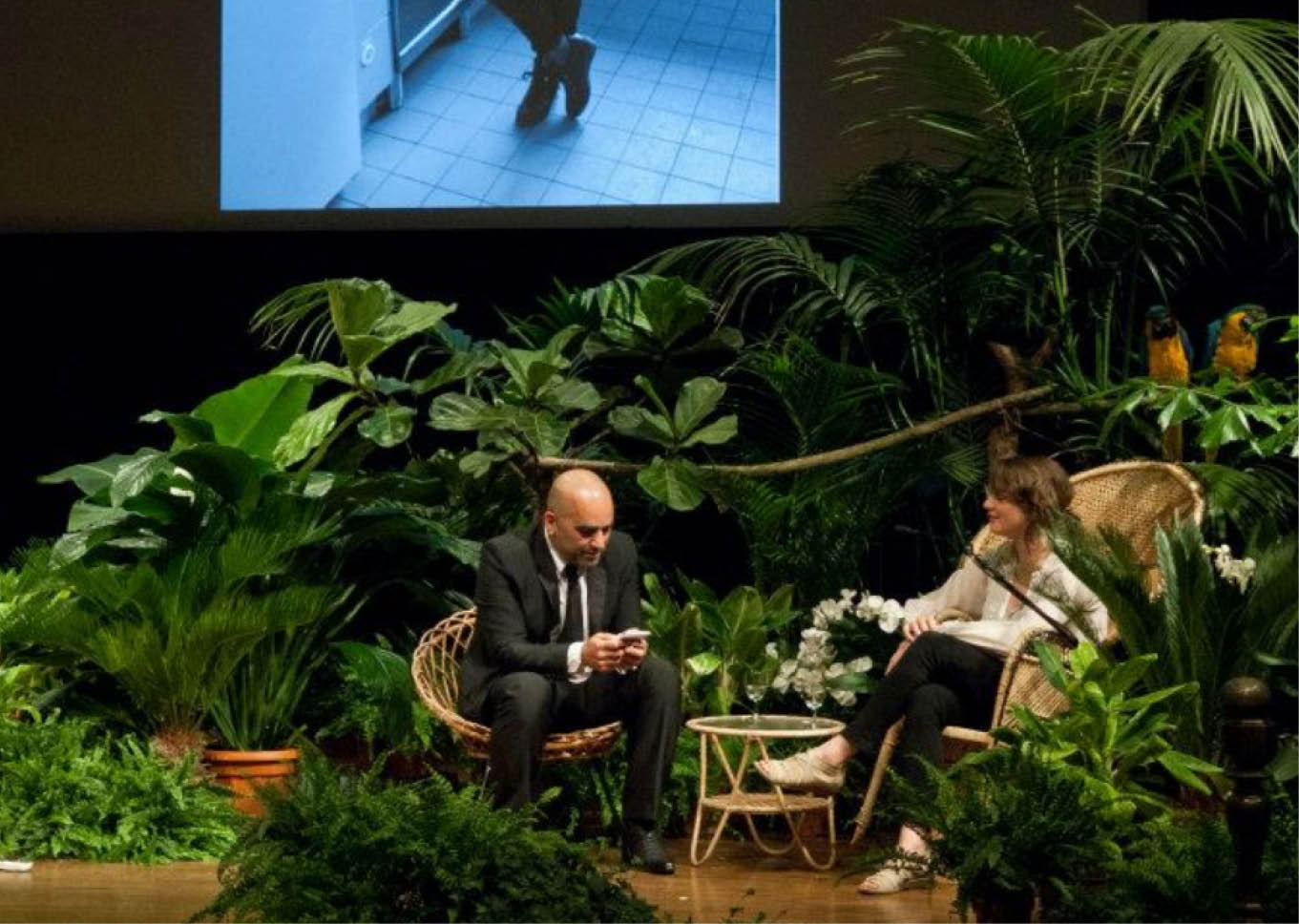 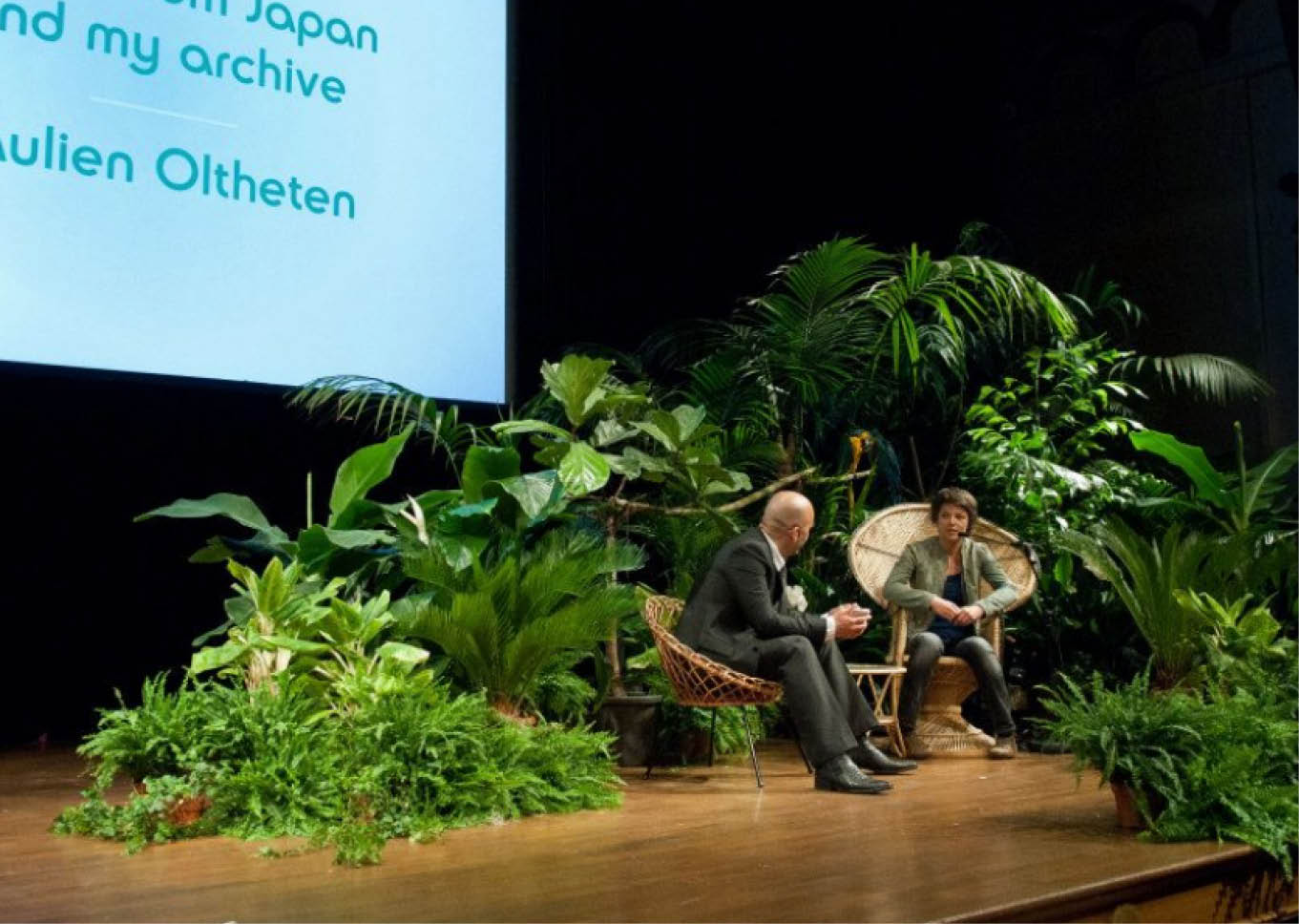